Our students have been invited to take part in a survey which has influenced Government departments, leading academics and education researchers. 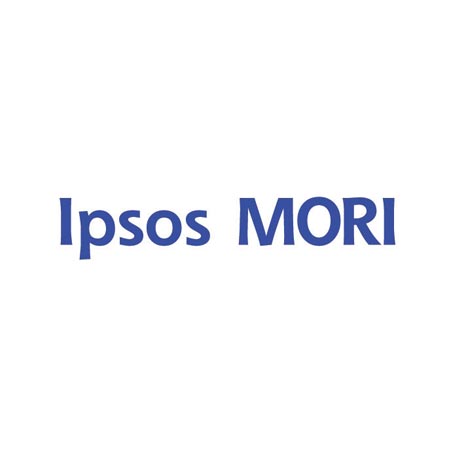 Our students have been invited to take part in a survey which in the past has influenced Government departments, leading academics and education researchers.

Members of 8S are due to take part in Ipsos Mori’s 2014 Young People’s survey when they return from holiday.

Director of Mathematics, Linda Arnold, said: “We were very pleased to be invited to take part and are keen to contribute to such an important survey.

“I’m sure our students will approach the survey in a positive manner and will provide some interesting and well thought out opinions.”

The survey will explores the views of about 2,500 young people aged from 11 to 16 in approximately 125 schools in England and Wales.

The students will take part in the survey on Wednesday, March 19th.