A Year 7 student has been crowned Corby Technical School’s Spelling Bee Champion for 2014. 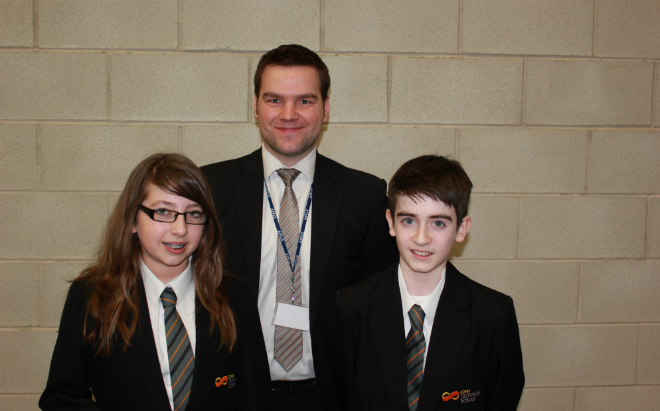 A Year 7 student has been crowned Corby Technical School’s Spelling Bee Champion for 2014.

Year 7 student Jack won the title after beating Year 8 student Rachel in the final of the competition which was held at the end of last term.

The championship was organised by Director of English Markus Wilson.

He said: “To make it through to the grand final in the first place Jack and Rachel had to come top in their year group finals where they were challenged to spell out 20 very difficult spellings, such as acquiesce and haemorrhage.

“Both Jack and Rachel scored 16 out of 40 in their year group finals which is remarkable considering how tough the spellings were so we knew we were going to have a really good grand final.

“During the grand final they faced another 20 very hard spellings which they had to do in just three minutes.

“They both did very well and Jack was presented with an Ipod for winning the competition.”

To see more pictures from the competition click here 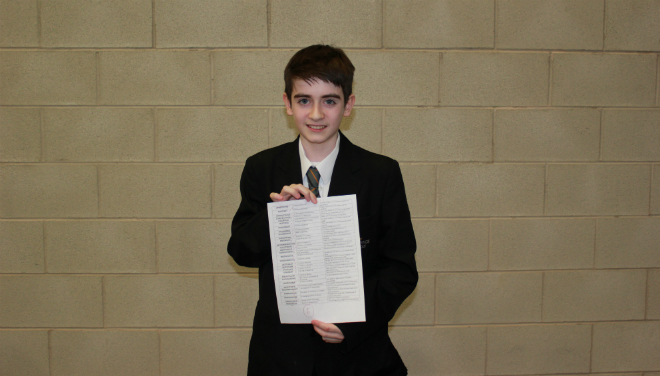 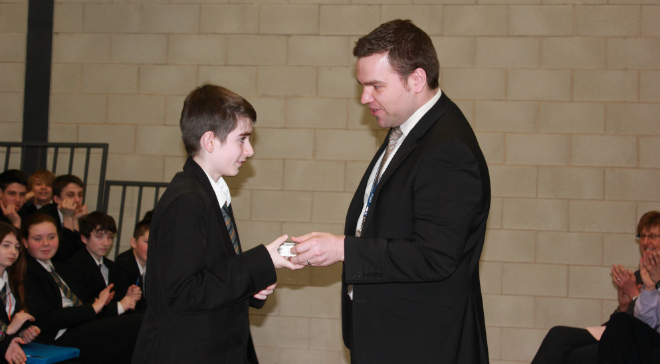