A brother and sister hope their family’s moving First World War story will be featured on television. 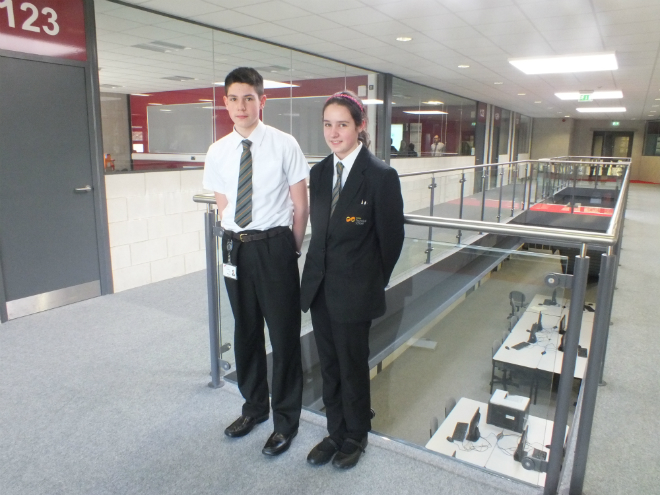 A brother and sister hope their family’s moving First World War story will be featured on television.

Year 8 student Jake and his sister Lucy, who is in Year 7, have submitted the story of their great, great, great uncle Harold Edgar Walpole, who was one of the last people to die during the conflict, to the First World War Centenary School Report project which is being run by ITV News Anglia.

The company wants students to share stories from their school’s local area or involving someone who lived there during the First World War and the winning students will have their report filmed by ITV News Anglia.

“His mother thought all four of her sons were coming home and didn’t find out until after the war that Harold had died.

“We hope ITV will let us film Harold’s story.”

Head of Humanities Andy Blackshaw encouraged students to take part in the project to help them engage in local history during the centenary year of the outbreak of the First World War.

He said: “Jake and Lucy’s family story is a really moving one so we hope ITV New Anglia will want to feature it.