A group of our students learned about energy during a fun-packed science show. 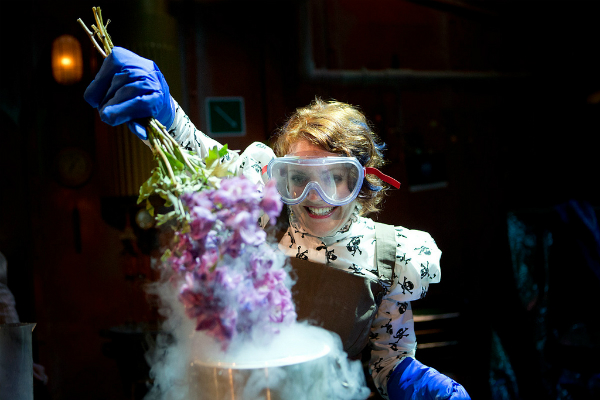 A group of our students learned about energy during a fun-packed science show.

The students went to see the Science Museum Live’s Energy Show when it visited the Derngate Theatre in Northampton at the end of last term.

Year 8 student Kara said: “The show included lots of bangs and was very dramatic – it was really amazing.

“We learned about a lot of things, including how different chemicals react with one another.

“There were lots of practical experiments and I learned a lot of things that I didn’t know before.

“It was really breath-taking and I enjoyed it.”

Year 7 student Lucy added: “The show was like a play and there were lots of facts in it about things like kinetic energy.

“The scientists in the show had a digital assistant called i-nstein on a screen who would explain what was happening in words that we could understand which I thought was really good.”