21-07 School signs up to police competition

Our school has already signed up to take part in next year’s Northamptonshire Police’s County Schools’ Challenge. 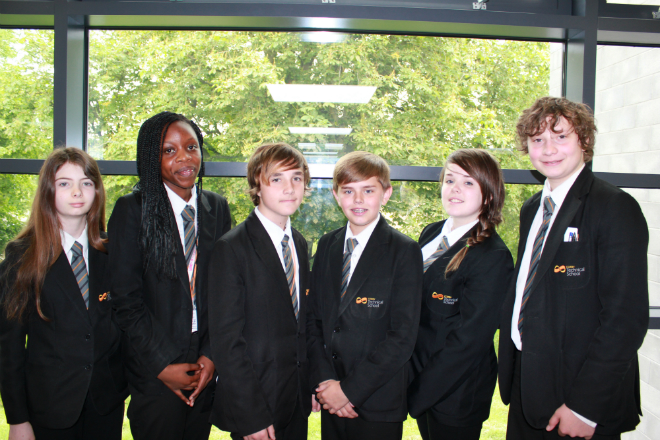 Our school has already signed up to take part in next year’s Northamptonshire Police’s County Schools’ Challenge.

In 2014 about 4,000 students entered the force’s competition which challenged students to come up with ways to tackle drink-related crime and pitch their business plan to a Dragons Den style judging panel.

Our school’s team was one of just eight which made it through to the final this year with its plan to create a computer game which challenges the player not to drink too much.

PCSO Alex Franklin, who worked with our team, was so impressed by our students that he has already entered us into next year’s contest.

He said: “The students did really well to get to this year’s final and the judges were very impressed by their game.

“Next year’s competition will be about internet safety.”