One of our bright young sports stars is training with a Premier League football club. 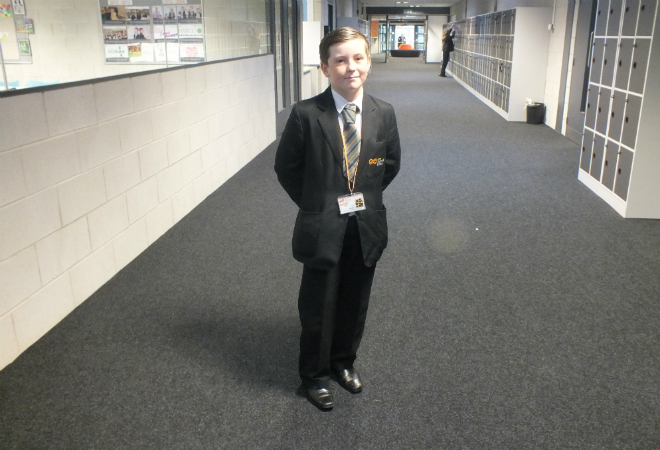 One of our bright young sports stars is training with a Premier League football club.

Year 8 student Dylan secured a place at West Bromich Albion’s Football Academy after he impressed coaches during a trial in Birmingham.

He has been training at the academy for about five months and has already competed in several tournaments.

He said: “There was a lot of competition at the trial and most of the other players were older than me.

“It was hard but I enjoyed myself and I was really happy to get a place.

“We work hard during training and play in tournaments. We also have the chance to move up to the development squad where we will part in more matches.

“This is a great opportunity for me because I’d like to be a professional footballer when I’m older.”