A fantastic night of entertainment generated hundreds of donations of food for Corby Foodbank. 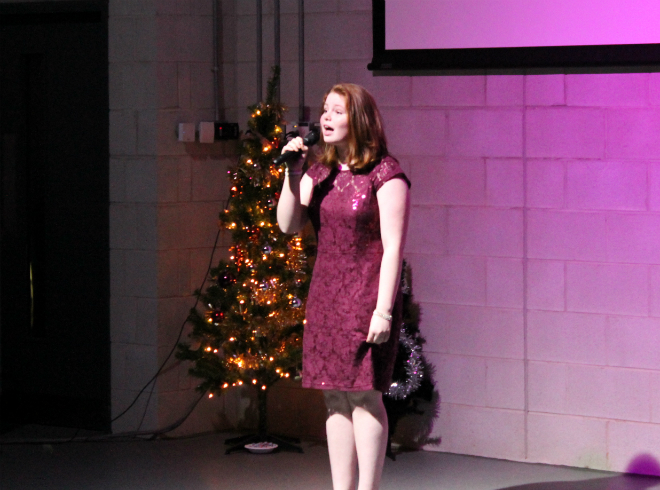 A fantastic night of entertainment generated hundreds of donations of food for Corby Foodbank.

Parents donated hundreds of packets and tins of food to the charity in exchange for tickets to our sell-out Christmas Talent Show which was held at the end of last term.

The spectacular event featured a wide variety of brilliant acts, including performances by singers, dancers and gymnasts.

Talent Show co-ordinator Markus Wilson said: “It was a fantastic show and we would like to thank all the students and staff who were involved and our judges.

“We were treated to a variety of amazing acts and some of our singers in particular were very brave and chose incredibly challenging songs to sing which they performed very well.

“We would also like to thank everyone who donated food to Corby Foodbank. We received hundreds of donations and were overwhelmed by the response.”

The show featured 17 acts and was opened by teacher Yaa Essel who performed an Adele track.

Our guest of honour was Corby Foodbank Manager Louise Taylor who received 244.25 kg of food donations from the school. 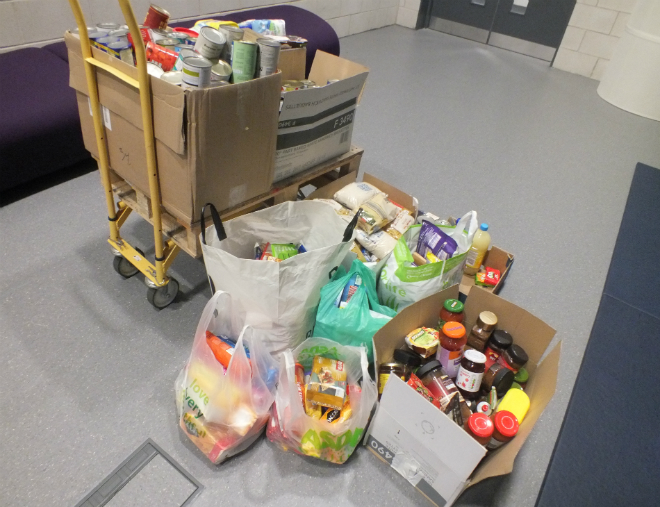