A brilliant cyclist from our school is training and racing at the Olympic Velodrome in London. 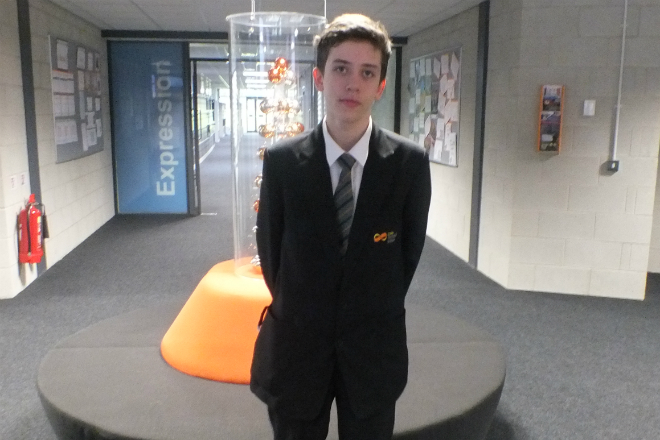 A brilliant cyclist from our school is training and racing at the Olympic Velodrome in London.

Year 9 student Reece is a member of one of the premier cycling clubs in the South East of England, the Welwyn Wheelers Cycling Club, and he regularly trains at the London Velodrome.

Most recently he has competed against cyclists from other clubs in the Track League Omnium.

He said: “When I watched the Olympics I dreamed of training and racing at the Velodrome and it’s great to be doing that now.

“I’ve done well in the competitions but I’m always keen to improve further.

“You have to be dedicated to the sport to train with the Welwyn Wheelers and I really enjoy it.”

Reece is also taking part in a project run by the Regional School of Racing which is aimed at preparing young cyclists for future Olympic games.