One of our Year 8 students has been crowned Thai Boxing English Champion in his age group. 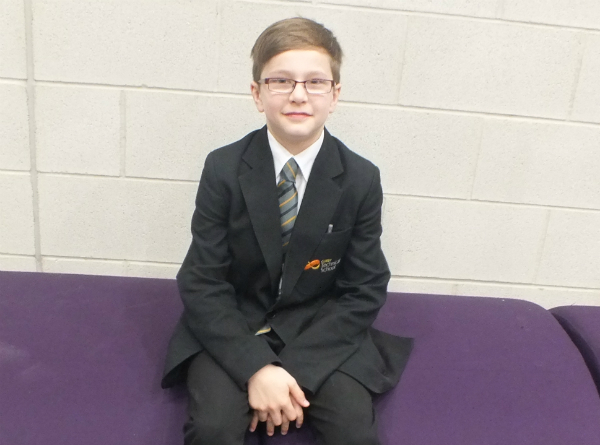 One of our Year 8 students has been crowned Thai Boxing English Champion in his age group.

Bayley, 13, won the title in the 13 – 14 age group following a match in Kettering and was presented with a belt.

He said: “This is the biggest title I have won and I trained for the match for about six months.

“I felt really excited when I won. It felt as though all the hard work had paid off.”

Bayley’s next big challenge will be to represent England at the European Championships in Brazil in 2016.

He added: “I’m nervous about representing England in the European Championships but I’m excited too.

“It will be my biggest challenge yet.”

Bayley trains at the Ricochet Gym in Kettering.