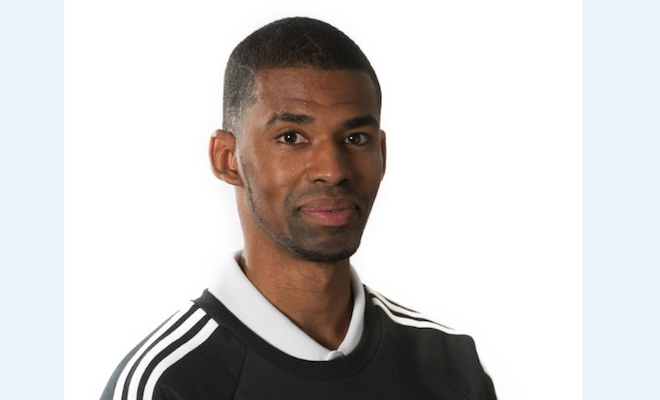 Alistair Patrick-Heselton will visit our school for the first time tomorrow as an Athlete Mentor for the Sky Sports Living for Sport programme.

CTS PE Teacher Louise Feeley said: “Our students had to fill in application forms to explain why they would be good role models and what they could offer to the programme.

“Throughout this year they will work with Alistair and learn how to become good coaches.

“Eventually the skills they learn will enable them to run an activity for our Year 7 students.

“This is a great opportunity for our students and should help them to develop their confidence and good skills for their CVs.”

Alistair (pictured) was highly rated as a young footballer and played for Wycombe Wanderers before he was spotted by QPR where he was involved in the club’s U17, U19 teams and reserves.

Following a couple of months in a coma, and being told he may never walk again, he thought his footballing days were over. But four years later he was contacted by The FA and given details of CP football for Cerebral Palsey or brain injury sufferers.