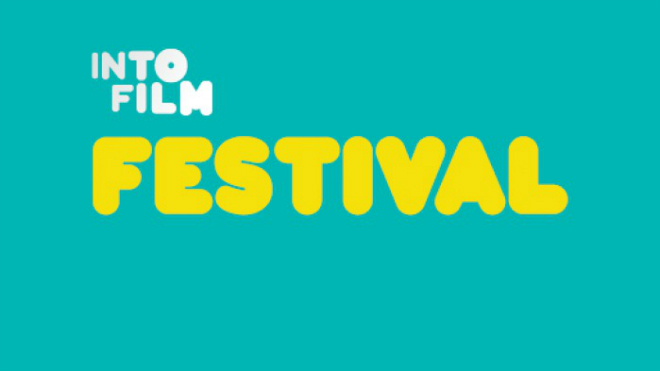 The group of Year 9 and 10 students were invited to visit the Odeon Cinema in Kettering yesterday which is taking part in the Into Film Festival.

During the visit our students watched a documentary about the film industry and saw the Minions movie in 3D.

CTS Director of English, Media and Drama Markus Wilson accompanied the students on the trip.

He said: “The documentary was very insightful and provided lots of information about how young people can get into the film industry which was excellent for our Media students.

“The students also enjoyed watching the Minions film. Some of them had seen it before but none of them had watched it in 3D and they were thrilled to received free 3D glasses.”

Into Film aims to put film at the heart of young people’s learning, contributing to their cultural, creative and personal development.