A number of Year 10 students who have their sights set on military careers have attended an open day at Welbeck Defence Sixth Form College. 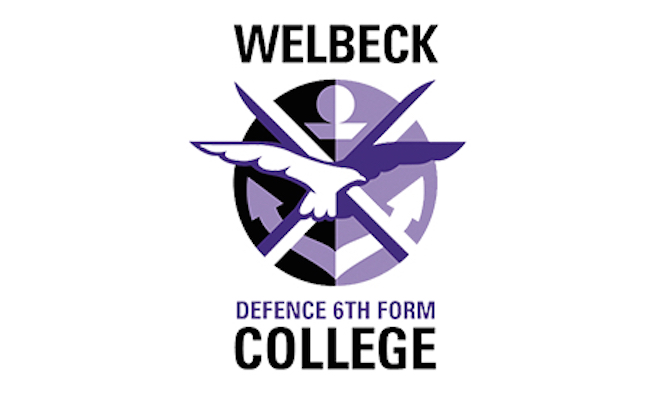 A number of Year 10 students who have their sights set on military careers have attended an open day at Welbeck Defence Sixth Form College.

The Loughborough-based college is a boarding co-educational college which is funded by the Minstry of Defence (MoD).

It provides an A Level education for young people wishing to follow a career as a technical or engineering officer within the Armed Forces or as a civilian with the MoD.

Humanities Teacher Mark Bidwell accompanied the students on the trip.

He said: “We have a high number of students who are interested in engineering and technical careers because of our remit and our involvement with the Brooke Weston Trust Combined Cadet Force.

“We were the only state school to attend the open day at Welbeck College and our students were the youngest there as the other visitors were from Year 11.

“It was a great opportunity for our students to find out more about career paths that they are interested in.”

The students received an introduction from Welbeck’s Principal and were given a tour of the college’s facilities, including the dormitories, gymnasium, swimming pool, climbing wall, weights room and laboratories.

They also had the opportunity to speak to past and current students.

Year 10 CTS student Charlie said: “The facilities were very good and I thought the gymnasium was great.

“I’m really pleased I got the chance to look around it and it’s somewhere I would be interested in attending.”