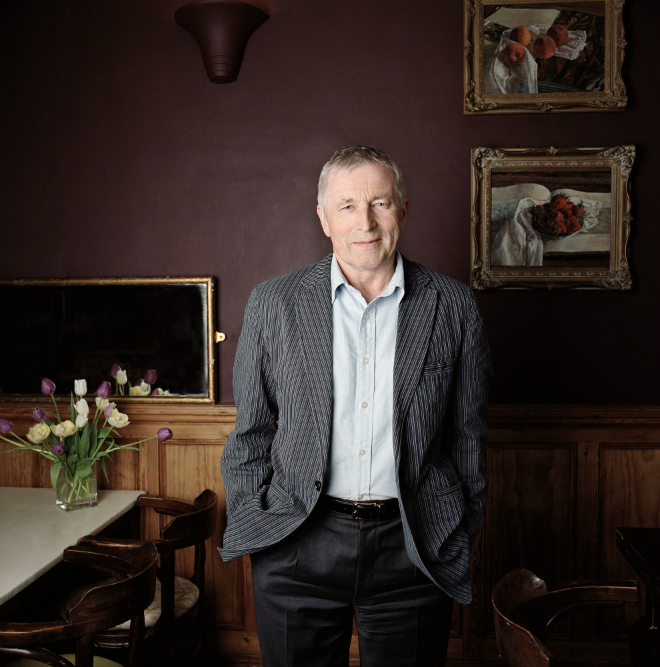 John Nicolson is the party’s spokesman on Culture, Media and Sport issues and has worked on a number of flagship television and radio programmes.

Mr Nicolson worked in the United States Senate as a speech writer and has presented and worked on a range of news and current affairs shows including On The Record, Panorama, Newsnight, BBC Breakfast, Watchdog and ITV News Live with John Nicolson.

He has also written for the national and international press and won the Foreign Press Association award for his live on air coverage of the September 11th Twin Towers bombings on BBC News 24.

Mr Nicolson will join the Leader of the House of Commons Chris Grayling, Shadow Cabinet Minister Jon Ashworth and Institute of Ideas Director Claire Fox on the Any Questions? panel.

The show will be hosted by Jonathan Dimbleby (pictured) who has been with the programme since 1987.

The show will take place on Friday 29th April. Doors will open at 6.30pm and the recording starts at 7.30pm.

Free tickets are available from our school’s reception on 01536 213100 and will be issued on a first come, first served basis.