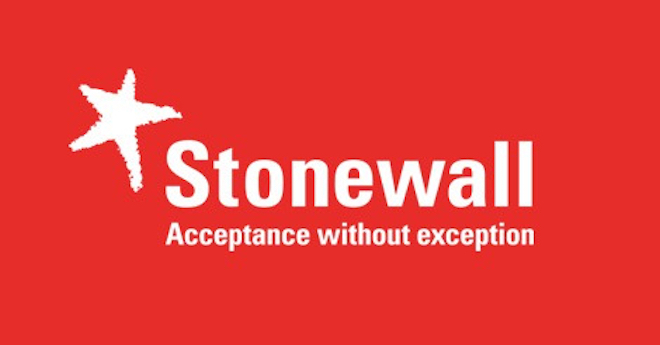 Teacher Mark Bidwell said: “We don’t have homophobic name calling and bullying at CTS but we wanted to raise awareness about the impact homophobic language can have so that students feel able to challenge such language in the outside world.

“We have used the Stonewall charity’s educational information and every classroom has had a Stonewall poster in the window which features messages such as ‘Some People Are Gay. Get Over It!’ and ‘Gay. Let’s Get the Meaning Straight’.

“In our RSCS lessons we challenged perceptions of homophobia and people’s reaction to it.

“We also watched a film that imagined a world where the majority of people were gay and being straight was frowned upon to encourage the students to look at things from a different and very challenging perspective.

“These sessions were part of our Social, Moral, Spiritual and Cultural education to promote the core British values of tolerance, liberty and respect and to make the students aware of British law.”