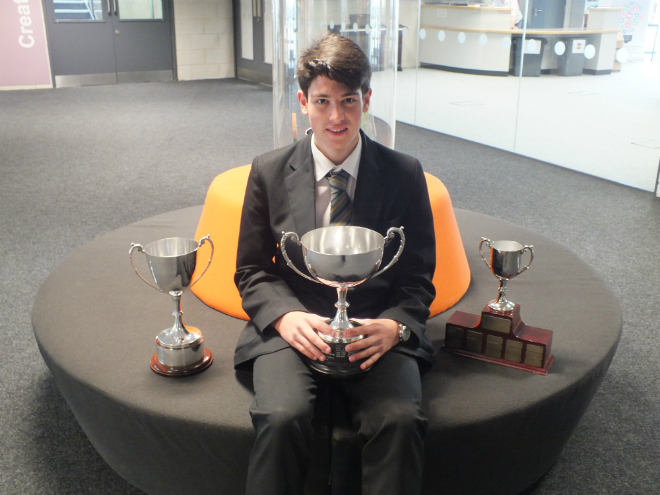 In his first season with the Wellingborough side they have won the League Cup, the Northampton Town Football Association Cup and the League Championship.

Jake, who plays centre back, said: “I was really pleased when Wellingborough Town asked me to play for them because they are really good.

“It’s great to have had so much success in my first season with them and I’m really looking forward to the next season.”