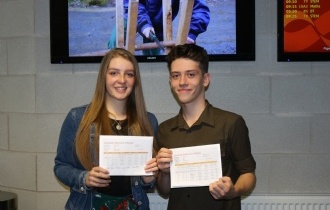 Two of our students are going on to military careers after being inspired by their time in the Brooke Weston Combined Cadet Force.

Two of our students are going on to military careers after being inspired by their time in the Brooke Weston Combined Cadet Force.

Rhys has secured a place at Welbeck Defence Sixth Form College, which combines academic study with military training to enable applicants to go on to university and then into the Armed Forces. Rhys, who was celebrating an A grade, four Bs, strong passes in core subjects and a Distinction * in IT said: ‘I am happy with these results. I joined Corby Technical School in Year 9 when I moved from London. I have really enjoyed it here. It has been brilliant, the teachers are amazing and the technical focus has been very good. I will be going to Welbeck to study maths, physics, politics and design tech. It is a gateway to becoming an Army or RAF officer and I am aiming to join the Army.

‘The Brooke Weston Trust CCF has been a great experience.  I have done lots of activities and learned a lot.. CCF has developed me, it has made me come out of my shell and developed my confidence and leadership skills, so it has been great preparation for this next step.’

Natalie will soon be starting her Army basic training when she will be based at Harrogate for 23 weeks. She has been a very successful cadet in the CCF and that experience has stood her in good stead for her future career. Natalie, who secured strong passes in her core subjects along with qualifications in biology, chemistry, history and physics said: ‘I wanted to be an armourer but there were no places so I changed to Army groundcrew. If I get promoted twice I can go through their pilot scheme. I like the sense of community that the Army gives you, like their advert says ‘This is belonging.’ 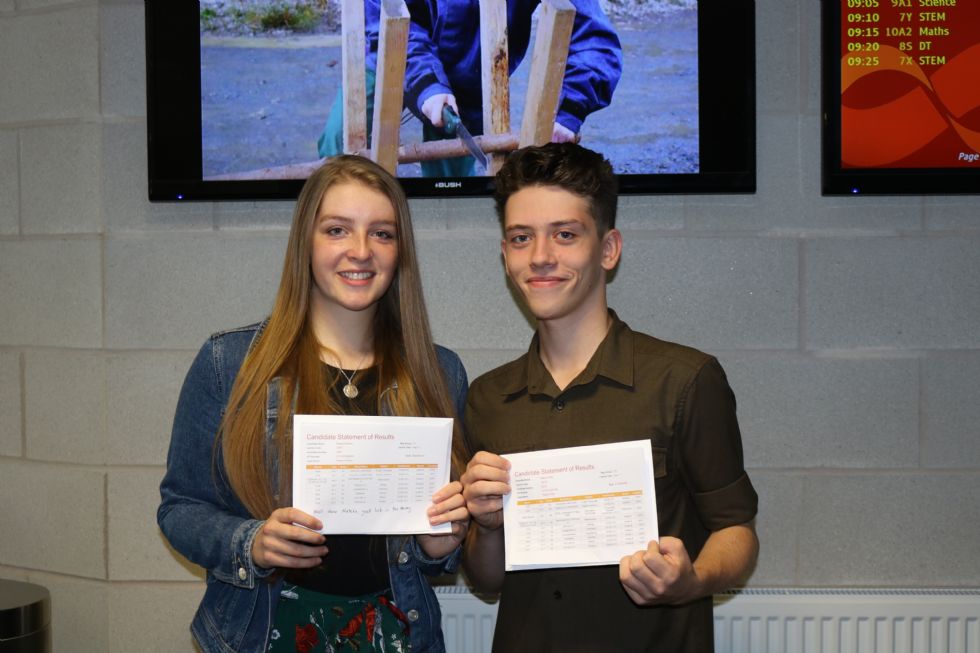