Well done to our students who were awarded the following accolades at the Trust Sports Awards 2019:

CTS’s Sports Performer of the Year was Lexi Wilkinson. The awards is given ‘to  those who had made the most significant contribution to PE and school sport in their school community’. Lauren was praised as ‘a fantastic long distance athlete which has resulted in her competing for the region.’

Louis Mullhall received The Individual Achievement Award for CTS. Trust Director of Sport Kirstie Smith said: ‘Louis has a love of football which since joining CTS has developed into a love of sport. He has the highest attendance at extra-curricular clubs in the school.’

The Outstanding Contribution to Leadership prize went to Erin McClymount who ‘has exceeded at any leadership event that she has attended this year. She builds relationships quickly and inspires students to be passionate about sport.’

The Sporting Volunteer of the Year Award went to Katie Swan, who, despite battling injury ‘supports the development of other students within lessons and at her trampolining club.’

Well done to our Year 8 Basketball Team which was also nominated for the BWT Secondary Team of the Year prize.

To see a gallery of photographs from the event click here. 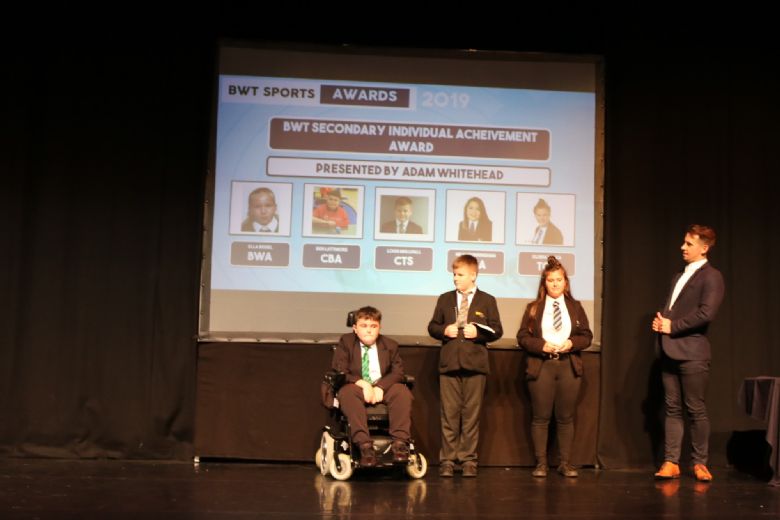 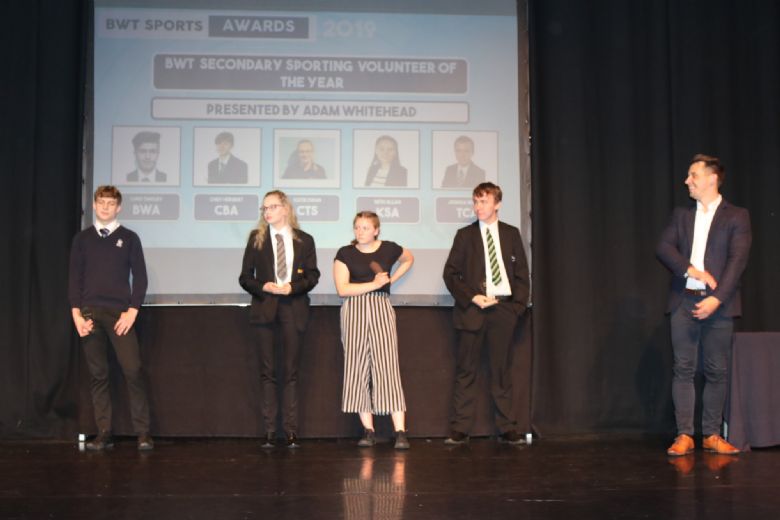