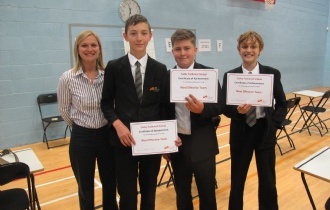 Year 8 students at CTS have taken part in the CREST (Creativity in Engineering, Science and Technology) awards aimed at developing the analytical and problem solving skills of students.

Year 8 students at CTS have taken part in the CREST (Creativity in Engineering, Science and Technology) awards aimed at developing the analytical and problem solving skills of students.

To launch the 10 week project, STEMNET (Science, Technology, Engineering and Mathematics Network) co-ordinator Jack came in and introduced the criteria for the awards and highlighted the skills shortage the UK currently faces in regards to Engineering and other STEM related careers. 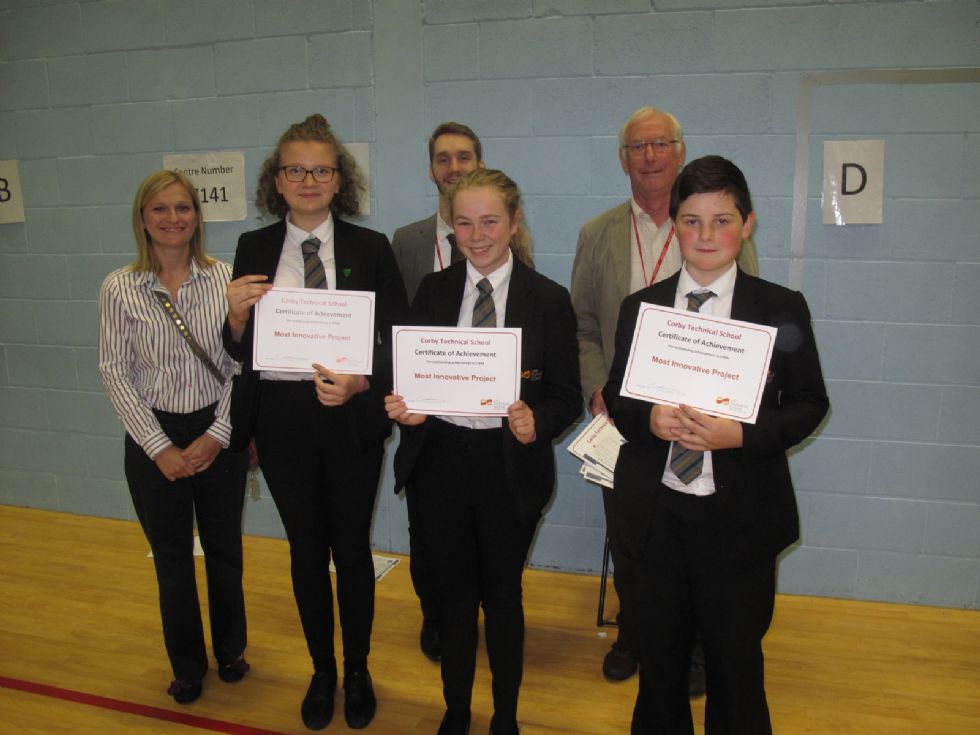 The students listened to 3 pitches about themes including ‘Design for a Better World’, ‘Animation’ and ‘Healthy Eating’ and opted for the one they found most appealing. Student then worked in small groups to research, develop and evaluate solutions to their given problems and came up with projects such as healthy snack bars and drinks, houses designed to withstand earthquakes, water filtering systems, animations and time travel.

Finally, students presented their ideas to STEM ambassador (Engineering experts from industry) and Jack Payne (LEBC co-ordinator for schools). The ambassadors were very impressed by the overall standard of students work and gave them all the bronze award.

Two groups particularly impressed and were awarded the silver CREST award. One group developed and made a healthy snack bar and drink and tested it on potential customers, whilst the other developed an earthquake proof house and modelled the mechanism.

On the day, CTS also offered some internal awards,  Rohan, Adam and Emmanuel won 'Most Effective Application of STEM', Abigail, Dominika and Ethan won 'Most Innovative Product' and Harry, Lee and Adam won Most Effective Team.

Director of Design and Technology Mr Neil Crook said ‘The students all enjoyed the project and came up with some very impressive ideas. The standard of working being produced was incredible and the level of innovation was very high. The awards have encouraged them to develop skills such as teamwork, organisation and critical thinking.