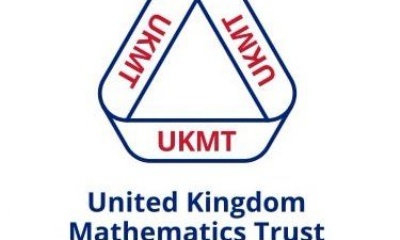 Four of our Year 12 Maths and Further Maths students recently put their mathematical skills to the test when they took part in the UK MT Senior Maths Challenge at Mereway Upper School.

The students were set a series of problems, which they were tasked to solve using their combined efforts. Rounds included cross numbers, which are in the style of crosswords but with numbers instead of letters, and relays, where students had to answer a question in pairs before the other pair was able to answer their question. The competition tested students’ mathematical skills in areas such as geometry and algebra.

Maths Teacher Mr Horne said: ‘Although we have taken part in the UK MT Maths Challenges last year, this is the first time we have put a senior team forward. The competition gives the students a chance to apply the skills they have learnt in lessons and they really enjoyed putting their knowledge to the test. Due to the success of the challenges, I hope that the competitions are something we can start to take part in each year.’

A group of students from Years 11-13 have also taken part in the individual Senior School challenge earlier this year where students received 7 Bronze and 2 Silver awards.

The school will now take part in the UK MT Intermediate Competition for students in Years 10 and 11 in February.

The UK Mathematics Trust (UKMT) is a registered charity whose aim is to advance the education of children and young people in mathematics. The UKMT organises national mathematics competitions and other mathematical enrichment activities for 11-18 year old UK school pupils.